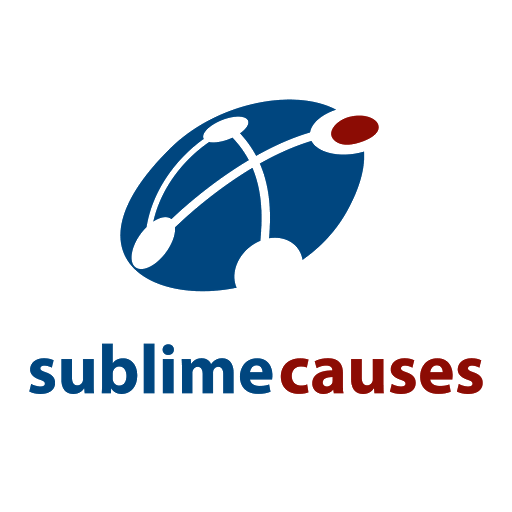 Story of Urna Bose in her own words "I Urna Bose a co-founder of HANSHI KHUSHI –NGO (working with intellectually challenged individuals) have been working in this field for the last 20 years. I started working for a leading NGO in south Kolkata and learned my skills as a special educator. But I was totally moved when I found that after reaching the age of 18 years when they graduated from school, they became immensely sad and cranky. It was at this juncture I decided to run a NGO where they could come as long as they pleased. It would be a centre where they can come and be happy and in turn spread happiness all around. Thus Hanshi Khushi came into being in August 2006 with two adult individuals who were severely challenged. A friend and colleague came and joined me in this venture. Today we are serving 35 such individuals and have been able to bring smiles on their faces, but we still have a long way to go many dreams to be realized. All this can be achieved once you lend a helping hand" Hanshi Khushi has a very noble vision in 'making children with special needs as self reliant possible' and we salute their great work.

Browse More Stories
Get sublime stories & Causes to your inbox every week!
Donate for a Urna Bose does a splendid Job in bringing SMILES to children with Special Needs